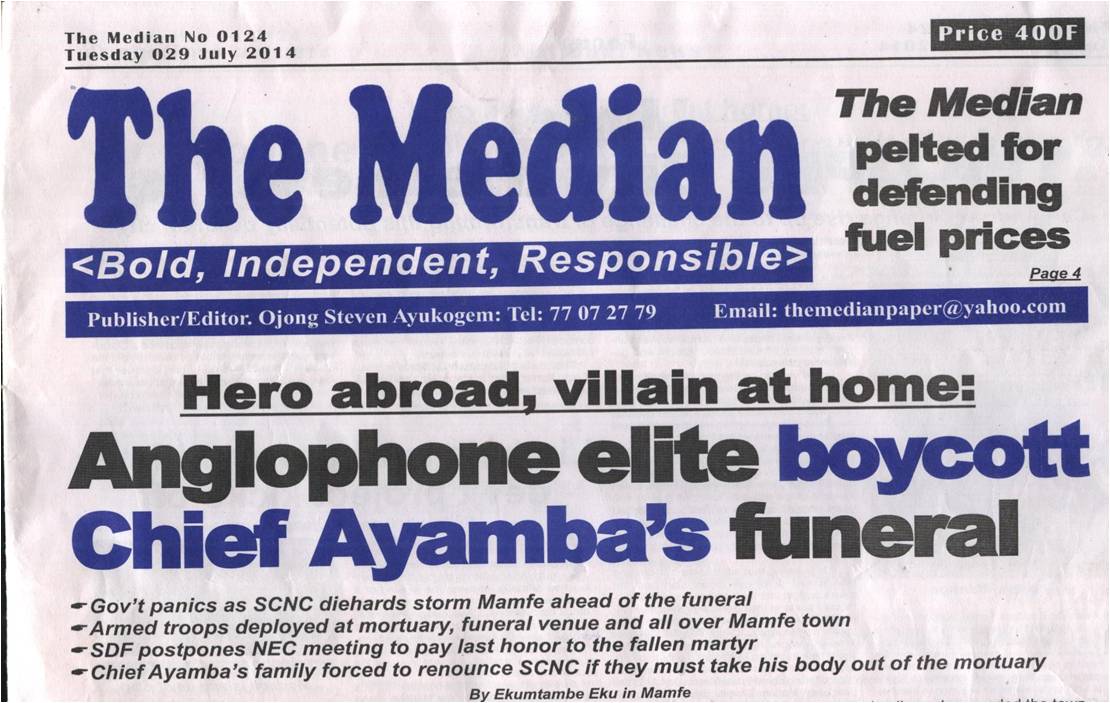 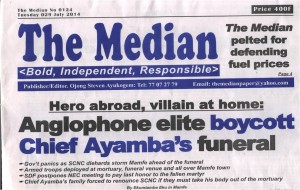 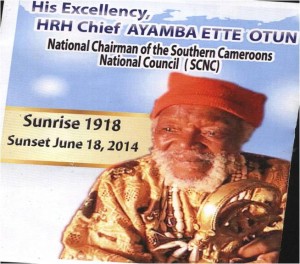 Hats off to wheevor wrote this up and posted it.

Thanks for reading and sharing.