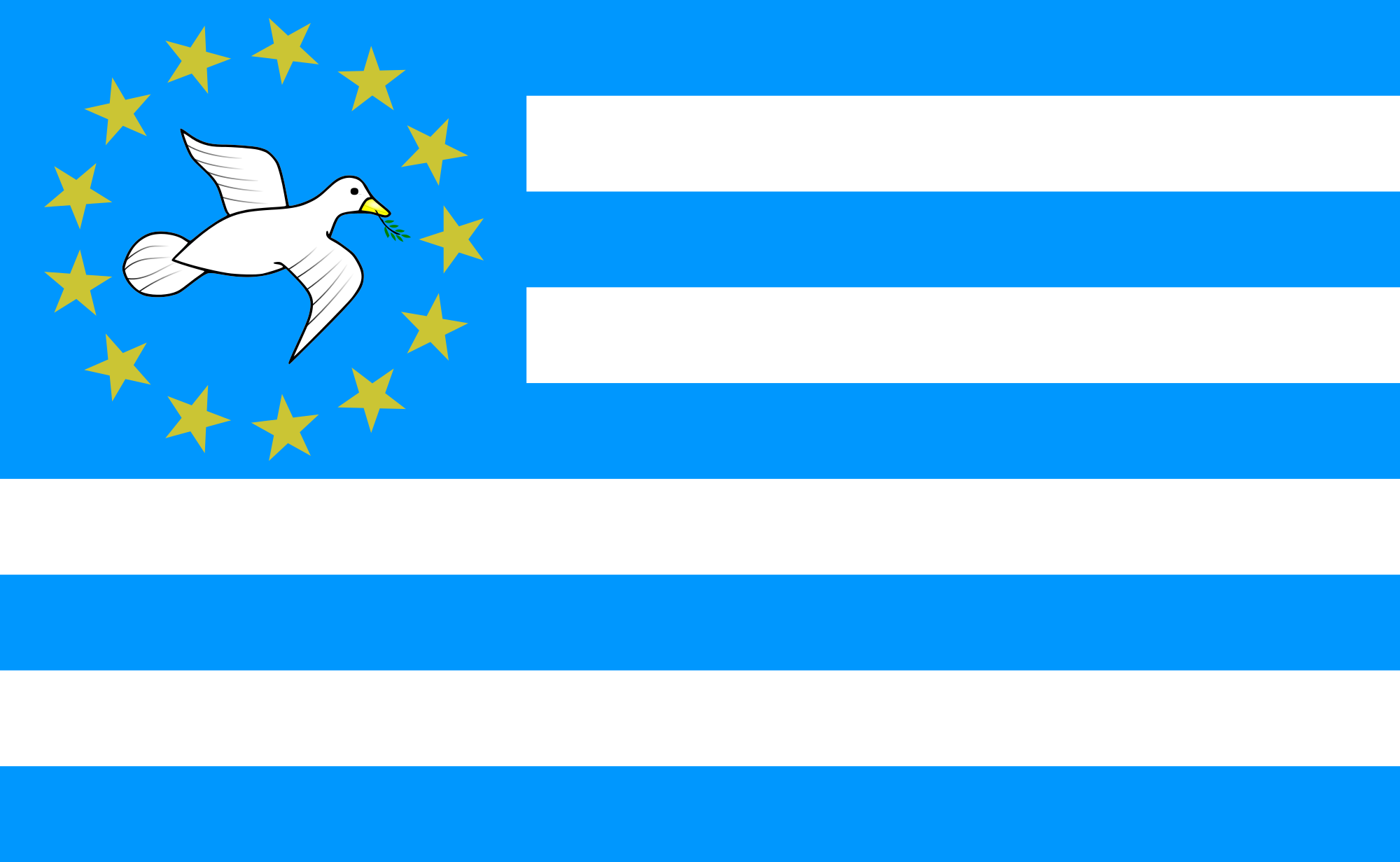 –  My beloved distinguished ladies and gentlemen of

the Federal Republic of Southern Cameroons,

–  Your Graces and all other Religious Heads

working in the Vineyard of the Lord,

I have the warmest and infinite pleasure of addressing all of you in my humble capacity and responsibility on this unique and God given occasion and during this époque of an inglorious war of genocide declared upon us and our Nation by President Paul Biya of La Republique du Cameroun without any justification to the world of his action. A war that his military have equally burnt numerous houses, schools and hospitals and forced our people either to be hiding in the bushes or go to Refugee Camps in neighbourly Nigeria.

We thank God that the United Nations of the world and the International Community is playing a major role to care for the refugees.

Southern Cameroonians by their nature as people who were self governing before obtaining independence and even during the period under the Government of La Republique du Cameroun annexing and assimilating us for over 50 years, have endeavoured to tolerate all sorts of human right abuses, including arbitrary arrests of our citizens, detention in prisons all over the country, kidnappings, torture and indiscriminate killings. We tolerated all these ills plaguing our Nation and people and resolved to solve it through legal procedures and dialogue, but on the contrary, the dictator Paul Biya ignored the Banjul Court Ruling for a dialogue and declared war upon us.

We are people who voluntarily voted to join them in a plebiscite that was sponsored and organized under the auspices of the United Nations in 1961 to live in peace without losing our identity as a Nation but today, we are living in a war of hatred, genocide to annex us. We had joined them in a Federation on equal basis one is to one which had been long aborted.

We have lived a full scale war for more than three years duly declared upon us by President Paul Biya of La Republique du Cameroun(Adolf Hila) in disguise.

In doing this folly, hardly did he believe that we could resist, but by the grace of God our chivalrous youths who would not dare to eat shit are withstanding their grounds in self defence and in our territory and not in their territory.

We equally plead that the United Nations of the world should dispatch peace keeping troops in Southern Cameroons so that an interim Government may be put to run the country for three years, so that the country can now forge forward with good governance, democracy, justice, peace and accountability.

We as a distinguished people, culture and Nation decry any treacherous individuals and sellouts among us and vow anathema on them. We equally vow anathema on those who have declared an inglorious war of genocide and untold suffering such as it has never happened anywhere on the planet earth.

The Government of La Republique du Cameroun in attempting to annex our country to theirs, told a lot of lies to the world about us, it called our people various names and hid the truth of the matter but now the truth of our Nation and sovereignty has come to light and their lies have vamoosed and they are as frightened and quiet.

Fellow citizens, as people who believe, trust and serve the sovereign Lord of all creation and of all the Nations of the world, the God of justice, the God of a suffering people, I assure you that our deliverance as a godly Nation (the Israel of Africa) is at hand. I can see the hand of God writing on the wall. Our Nation will be like a precious jewelry in Africa and the world. We will be able to educate and train responsible citizens who love and fear God, citizens who will be patriotic and just in every responsibility.

Fellow brothers and sisters of our God given Nation, I exhort each and everyone of us to fight prayerfully and push the enemy out through fasting and praying.

“More things are wrought by prayers than this world dreams of”

“Whosoever seeks God must accept discipline and whoever resorts to him obtains an answer. Whoever seeks the law will master it but the hypocrite will be ensnared by it.

Whoever fears the Lord will understand what is right and out of obscurity he will draw forth a course of action.

Fellow citizens, the glaring fact duly enshrined in the universe is that the Southern Cameroons independence was voted during the 15th UN General Assembly apart from that of La Republique du Cameroun that came in January 1960. It was voted by 50 UN Member States including Great Britain, United States of America and Great Nigeria. October 1st was declared by that Assembly as our Independence Day and independence has not got double measures. Will we Southern Cameroonians make or mar, to be or not to be is the burning question bothering our minds.

As a God-fearing people and Nation under the universe, we have the autonomous right like every other Nation to live and enjoy the peace destined to every Nation by God and in collaboration with the friendly countries of the world.

Our right of self-defence of an unjust war declared on us by Paul Biya is divine and our duty to do so, so God helps us.

We equally congratulate Southern Cameroonians back at home for honouring all the “ghost town days declaration”. In as much as we love the education of our youths, we must not endanger their lives for education. Our youths cannot study during the time of war, for everyday is war in Southern Cameroons, with soldiers parading the streets with guns and shoot anyone at any time. Amour cars move in the market areas, in streets and shoot at will.

But all these will come to an end and our youths will have quality education and in peace.

My dear brothers and sisters, as God’s hand is writing on the wall, the aggressor like the Biblical King Nebuchadnezzar will end in disgrace.

Victory for the beasts of England in George Orwell’s animal farm was sweet, ours will be far sweeter.

As cauldron bubbles for the victory to come, I invite all Southern Cameroonians everywhere in the world, children, youths and adults to sing our victory song.

Courage brothers! Do not stumble

Though thy path be dark as night

There’s a star to guide the humble

Let the road be rough and dreary

And its end far out of sight

Foot it bravely; strong or weary

Perish all that fear the light

Whether loosing whether winning

Some will hate thee

Some will love thee

Some will flatter some will slight

Star upon our path abiding

Trust in God and do the right

Courage brothers! Do not stumble

Though thy path be dark as night

There’s a star to guide the humble,

To God be the highest glory

And to God alone, we commit our

Course, our Nation and our people.

I hail you all!

Long live the United Nations and the people of the world,