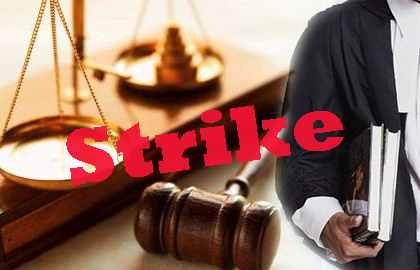 The Southern Cameroons National Council (SCNC) adhoc Committee has resolved that the SCNC can only support the lawyers’ strike action if:

iii)  If Southern Cameroonian judges and magistrates join in for the same purpose.

Message:please brothers we are behind u this intimedation of la repuclic over us is too much

Pray, Fast and Fund your Freedom